The new schedule will be in effect Sunday. 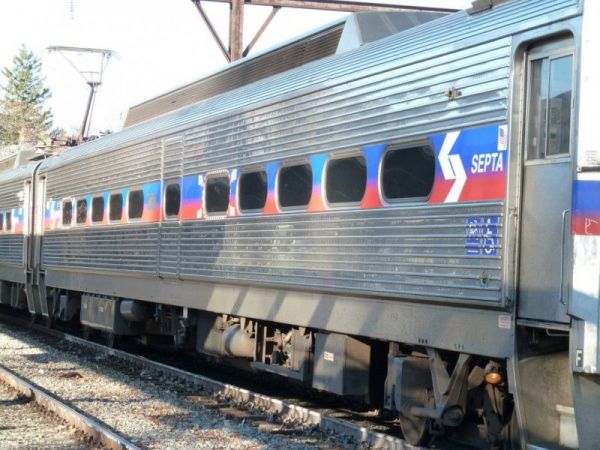 Riders of SEPTA’s regional rail lines will see some changes to the line’s services, including the Paoli/Thorndale line. Changes going into effect Sunday, Jan. 29 include earlier times, later times, stop changes, and more.

“SEPTA is embarking on a second round of schedule changes that will focus on addressing congestion, continued implementation of Positive Train Control and train run times,” the transportation authority said in a press release.

Printed schedules will not be available in stations for the January schedule change. Schedule information will be posted in Center City stations.